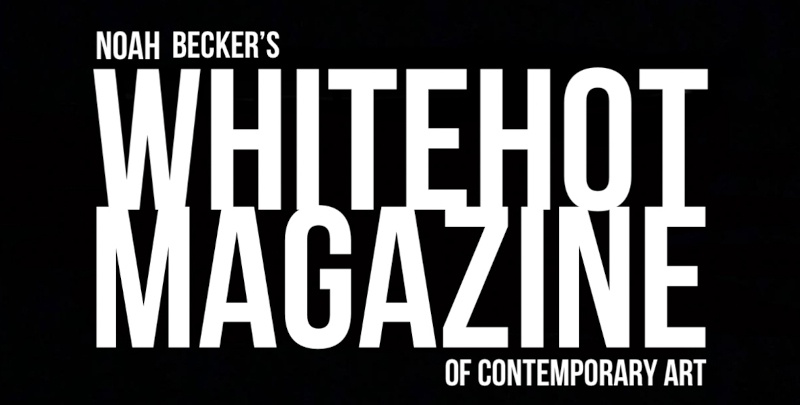 Norwegian Tori Wrånes exemplifies an emerging international cadre of artists who – liberated by, even if not dependent on, digital media – employ several disciplines and formats at once, sometimes fusing them, sometimes overlapping, sometimes employing them discretely. In the case of a wildly imaginative, stylistically diverse painter-sculptor-performer-composer like Wrånes, this medium-fluid approach yields startlingly different effects but allows for the emergence of a sensibility – jovial, sassy, sensuous, matter-of-fact -- consistent across the range of means. Her sculptures, large, almost installational fabrications, take the form of human (and other animal) figures engaged and/or entangled in encounters and metamorphoses that fantasize the body as a site for clownish, almost cartoonish – indeed, mildly rude – slapstick. But these goofy enactments quickly reveal themselves as neo-surrealist metaphors for the play of human imagination, at least as stimulated by sensory phenomena – sound and movement in particular.

Wrånes claims to be a synesthete, prone to seeing sounds, tasting shapes, and the like. This kind of involuntary translation, whether heightened perception or mental illness, is a secret ingredient and long-standing tradition in modernist art, a core factor in the emergence of abstraction. With renewed general interest in synesthesia these days, Wrånes has nothing to prove by her claim per se; she is not trying to share her cross-sensory comprehension with us so much as use it to realize some sort of artwork that moves us even as it might embody her eccentric experience. (Or perhaps unique experience. Other synesthetes almost certainly respond to the same stimuli in entirely different ways.) The oozing, brightly colored and often intricately detailed shapes comprising Wrånes’ planar work seem more directly “synesthetic” as such. But you don’t need to know their source, nor need your own synesthetic capabilities, to respond to them. Handsome and playful, their initial diffidence ultimately tempered by a jocular wit, they are animated by a native sense of movement and composition as well as shape and color.

The press for the show describes Wrånes’ work as “a fantastical interpretation of queer identity, Nordic folklore, and environmental change.” I can see how her expansive perspective could embrace these issues, but her accomplishments need not rest on the urgent social matters that preoccupy us all. It is enough to regard Wrånes as a neo-folkloristic quasi-shaman whose visions of alternative realities might in turn provoke us to let our senses drive our imaginations.